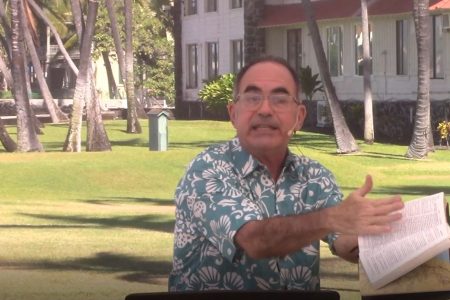 God’s wrath is a part of his righteousness. If God did not punish sin, then He would not be truly righteous. The latter part of the first chapter of Romans describes to whom and why this wrath must be applied. And even though these words were written almost 2000 years ago, the actions they describe are as fresh as tonight’s evening news.

It’s easy to become concerned about the future. We see this world becoming increasingly more violent and hate-filled. Actions and attitudes that would have shocked most people a generation ago are now accepted and even commonplace. This decline in our society has caused many to wonder what’s coming next. They ask, “Can the end be far off?” The apostle Paul answers that question in 2 Thessalonians. He also gives encouragement to believers in his time and ours.
Tomorrow Sunday Worship
Sep 29 Wednesday Bible Study