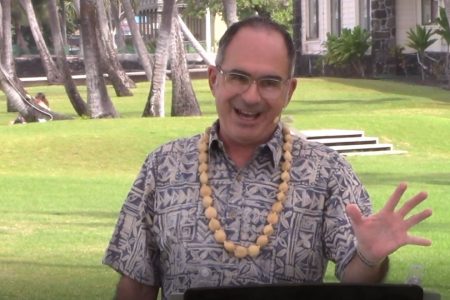 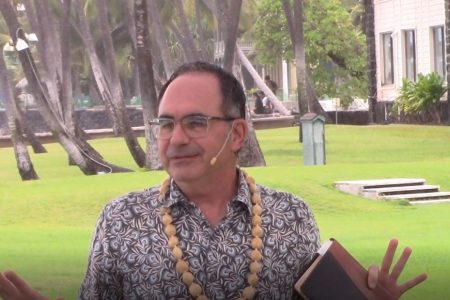 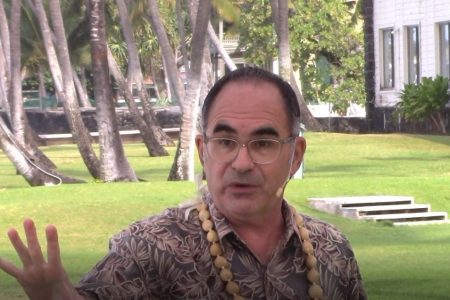 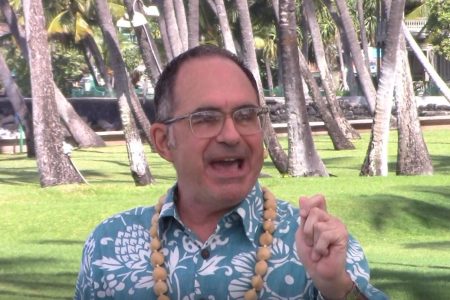 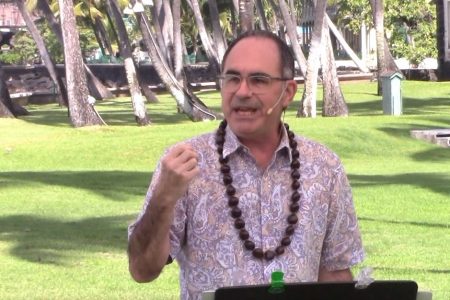 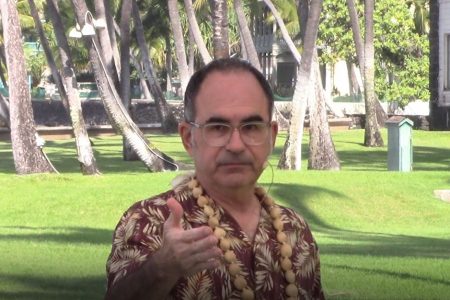 Sermon text: Matthew 25:14-30 Jesus’ parable of the talents challenges believers to use our resources for God’s glory now, while we have opportunity. We don’t know when Jesus will return. It could be today. We need to make sure we’re making the most of all that Lord has blessed us with to reach and impact others. The parable also makes it clear that an unwillingness to do this indicates that someone is not a follower of Christ. 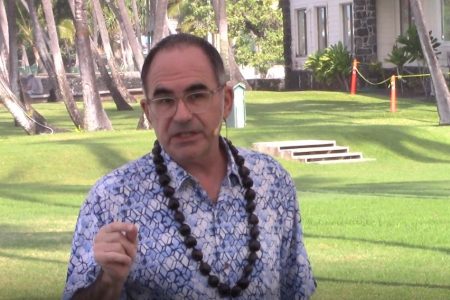 Sermon Text: Acts 16:6-10 The Holy Spirit would not allow Paul and his fellow travelers to go north or south. So they kept on going until they ran out of road. Only then did Paul receive his next directive from the Lord. This episode teaches us a great deal about how the Holy Spirit can lead our lives. 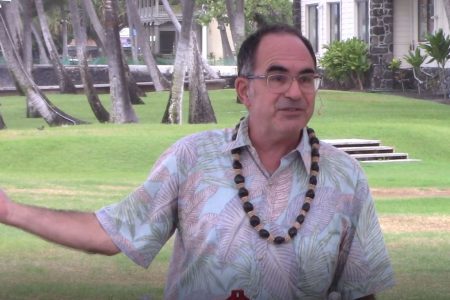 Paul had an amazing resume prior to becoming a follower of Christ. He considered these accomplishments to be so much garbage. He had also accomplished a great deal for the cause of Christ by the time he wrote his letter to the Philippian church. This wasn’t garbage at all. In fact, this was kingdom work. But Paul wasn’t going to bask in his past accomplishments either. He wasn’t done. He wanted to serve Christ effectively until the Lord received him… 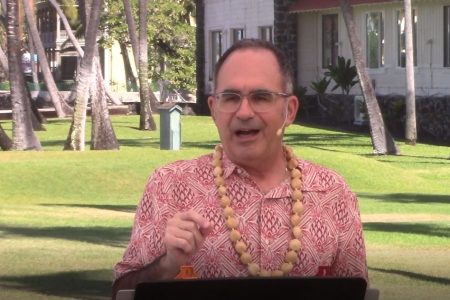 Time is short. Jesus could return tomorrow. If not, we’re still not guaranteed tomorrow. But what if you live another fifty years? Time is still short from an eternal standpoint. We need to be tuned into God’s priorities. We need to align our prayers with His kingdom. And then we need to pour our lives into others. 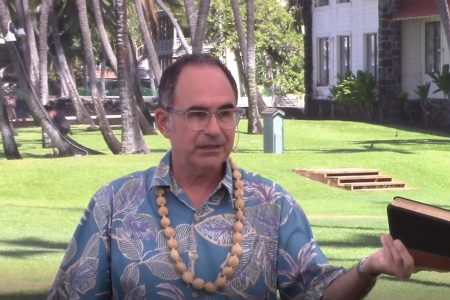 Josiah was the final “good” king of Judah. He began to reign at eight years old, and he died at 39. But in those 31 years he impacted his nation greatly for God. This is more than just an historical profile, however. The account of Josiah’s life and reign has much to teach Christians today.
Tomorrow Sunday Worship
Apr 21 Wednesday Bible Study