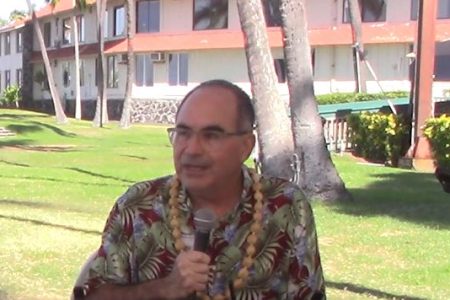 Sermon text: Luke 2:10-14 Most people, even those who only have a passing knowledge of Scripture, know Luke’s account of the birth of Jesus. It’s a moving and powerful recounting of our Savior’s entry into this world as a baby. Within this passage, we see the announcement of the birth to shepherds abiding in the fields. The proclamation made to them by the angel and then the angelic host is worthy of a deeper reflection. 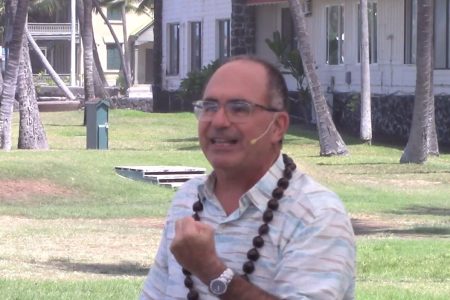 Sermon text: Luke 3:16-17 John the Baptist was massively famous in Israel around 30 AD. Yet he knew his mission. He was a forerunner of the One to come. He was to prepare the people’s hearts for repentance. When the people began to question whether John may be the Messiah, he wasn’t coy about it at all. He pointed them to the One who was truly the Messiah. 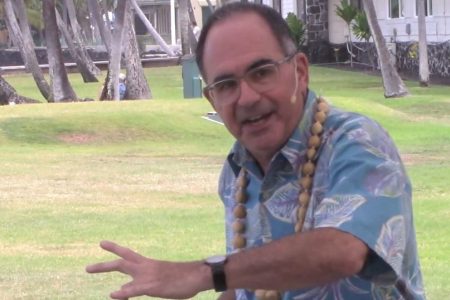 Sermon text: Luke 9:57-62 Following Jesus is not about staying in your comfort zone. It’s not supposed to be convenient. It’s not about just fitting Jesus into your already crowded schedule. Following Jesus means putting His priorities above your own. It means counting the cost and then serving Him with gusto. To truly follow Jesus means doing whatever it takes to bring Him glory. 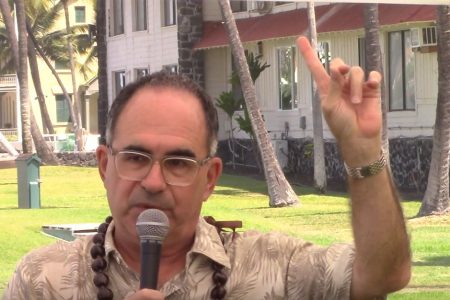 Sermon text: Luke 9:51 Jesus was not caught by surprise when He was arrested in Jerusalem the week after He entered the city so triumphantly. He knew why He was arrested and what the punishment would be. He had told His disciples repeatedly that He would be killed in Jerusalem. He also told them He’d rise again. But for all that He knew He would go through, He was totally focused on completing His mission. 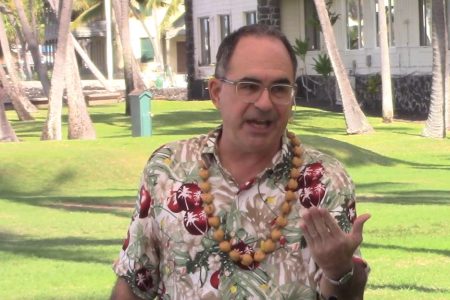 Sermon text: Luke 2:14 When they appeared to the shepherds the night of Jesus’ birth, the angels glorified God. They declared, “And on earth peace, goodwill toward men!” People in the western world have gravitated to these words for years at Christmas. But what were the angels really saying that night in Bethlehem? To be sure, it has much more importance than just good feelings. 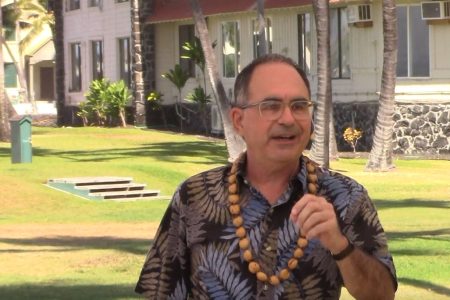 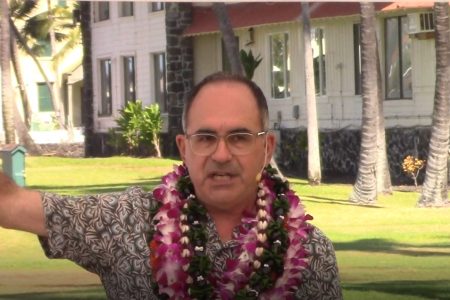 Sermon text: Luke 16:19-31 Near the end of His earthly ministry Jesus taught the parable of Lazarus and the rich man. This story challenged the greed of the religious leaders of Jesus’ day. But its timely truths reach all the way to our own time and culture. This parable is a beautiful illustration of the oft-repeated biblical principle of the first being last and the last, first. It also teaches us that our eternal destination is set once this life… 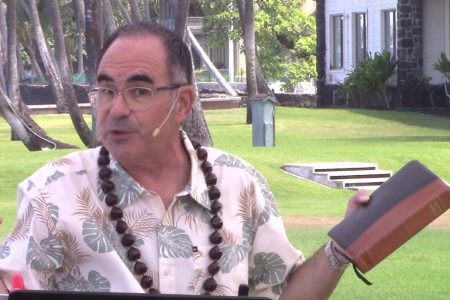 Sermon text: Luke 4:1-13 Every believer faces temptation. Jesus did, and we should expect to as well. We can learn a lot about how to deal with temptation from how Jesus handled it. The core of His success was the filling of the Holy Spirit and the power of God’s Word. 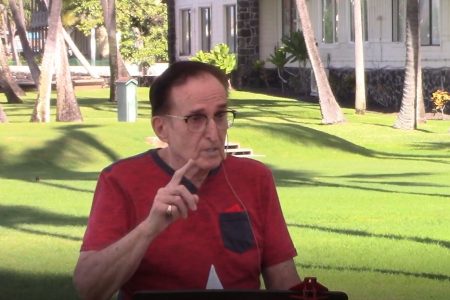 Jesus came as our Savior, our Christ, and our Lord. Pastor Chuck discusses each of these three titles. 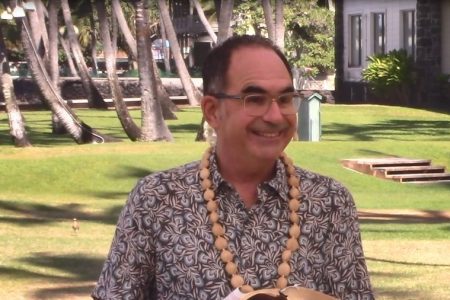 Jesus’ parable of the prodigal son is one of His most loved stories. But Jesus makes it clear from the outset that it is the tale of two sons. The younger son takes his inheritance and squanders it. But what about the older son? There is much to learn from the experiences and conduct of both.
Jan 29 Sunday Worship