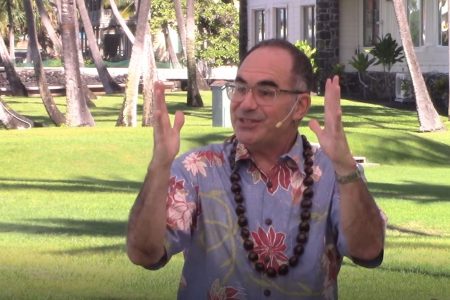 Jesus came to earth the first time to usher in His kingdom. He came to seek and save the lost. As he departed after His resurrection He charged His followers with making disciples. We are still in that period of human history. We’ve been given a grace period to lead as many as we can to a saving knowledge of Jesus Christ. Scripture tells us clearly that Jesus Christ will return. And when He comes back this time, it will… 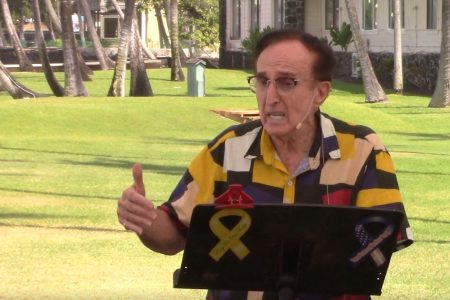 With everything coming at you fairly furiously these days, it’s not hard to get worn out. But even in the midst of your fatigue, you can have hope. Regardless of what’s going on in the world, God’s plan will still come to fruition. Both the Old and New Testament bear this out.

It’s easy to become concerned about the future. We see this world becoming increasingly more violent and hate-filled. Actions and attitudes that would have shocked most people a generation ago are now accepted and even commonplace. This decline in our society has caused many to wonder what’s coming next. They ask, “Can the end be far off?” The apostle Paul answers that question in 2 Thessalonians. He also gives encouragement to believers in his time and ours.
Aug 10 Wednesday Bible Study
Aug 14 Sunday Worship