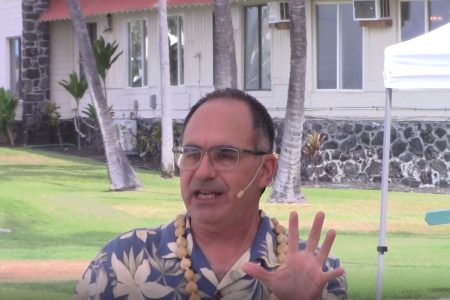 God planned before time began to send Jesus to save the world from sin. The Old Testament both shows how far into sin mankind can go. But it also is chock full of prophecies concerning the coming Messiah. Pastor Bruce gives a brief review of God’s dealings with humanity through the Old Testament and why Jesus had to come to save us.
Feb 12 Sunday Worship